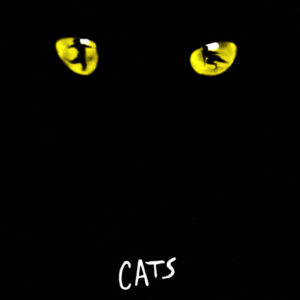 This record-breaking production opened in London on May 11, 1981 to a string of rave reviews and awards. The show played for 21 years in the West End and 18 years on Broadway, earning it the distinction of the longest running musical in history.

Cats marks Sarah Brightman’s first appearance in an Andrew Lloyd Webber production. Sarah’s role of Jemima in the original London cast was a relatively modest one and showcased her dancing prowess more than her vocal abilities.

However, her unmistakable voice is clearly audible on several tracks of this original London cast recording, including on the hit song “Memory.”