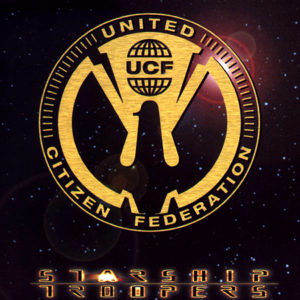 Re-recorded by Sarah and produced by Frank Peterson, the UK version of “I Lost My Heart to a Starship Trooper” contains four remixes and was released to coincide with the movie Starship Troopers.

With more of a driving dance beat (and less of a disco beat), the single was geared towards dance clubs.

The European version contains five remixes – four of them distinct from the remixes on the UK release.