The Japanese film Amalfi features an appearance and performance by Sarah, and was a special production marking Fuji Television’s 50th anniversary. It was the first Japanese movie to be shot entirely on location in Italy.

In conjunction with the release of the film, Sarah released an album titled Amalfi — Sarah Brightman Love Songs. With tracks selected by Sarah, this album was released on July 8, 2009 in Japan. 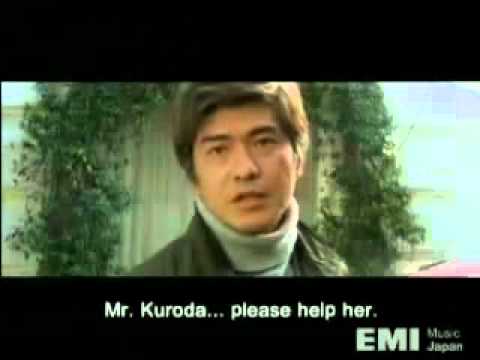 First Night
Repo! The Genetic Opera
Back to Film BACK TO TOP