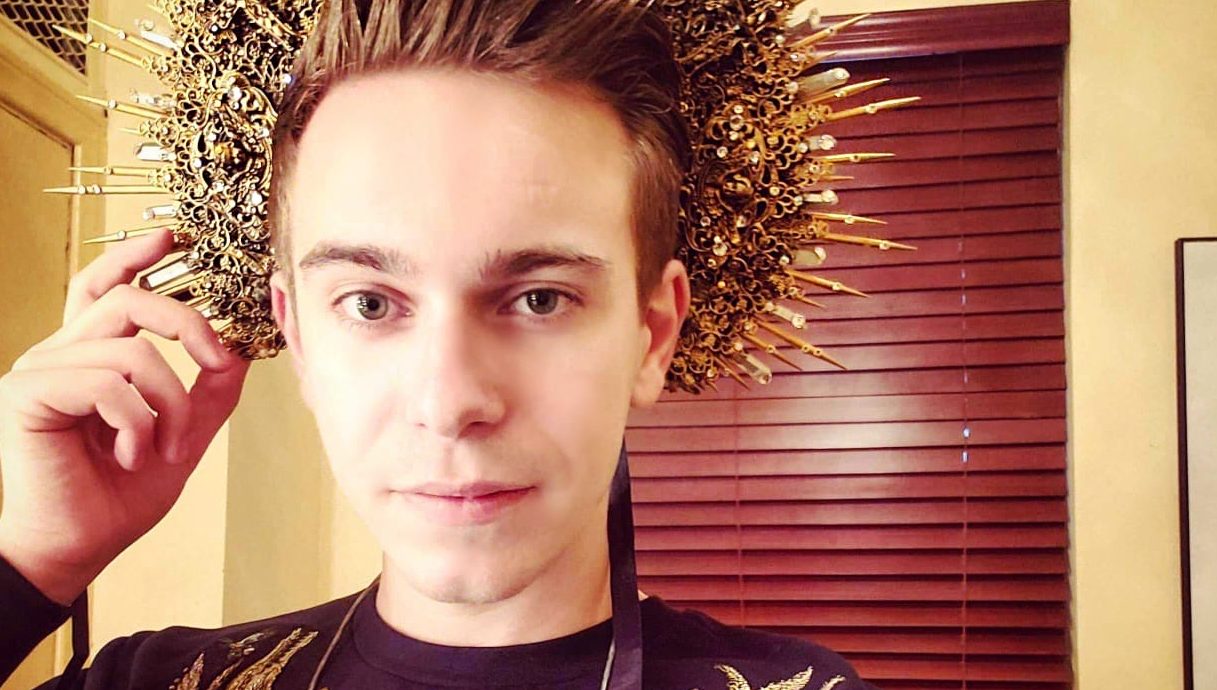 In the coming weeks, Sarah, her band and special guests will share personal stories, memorable photos and performance clips from ...