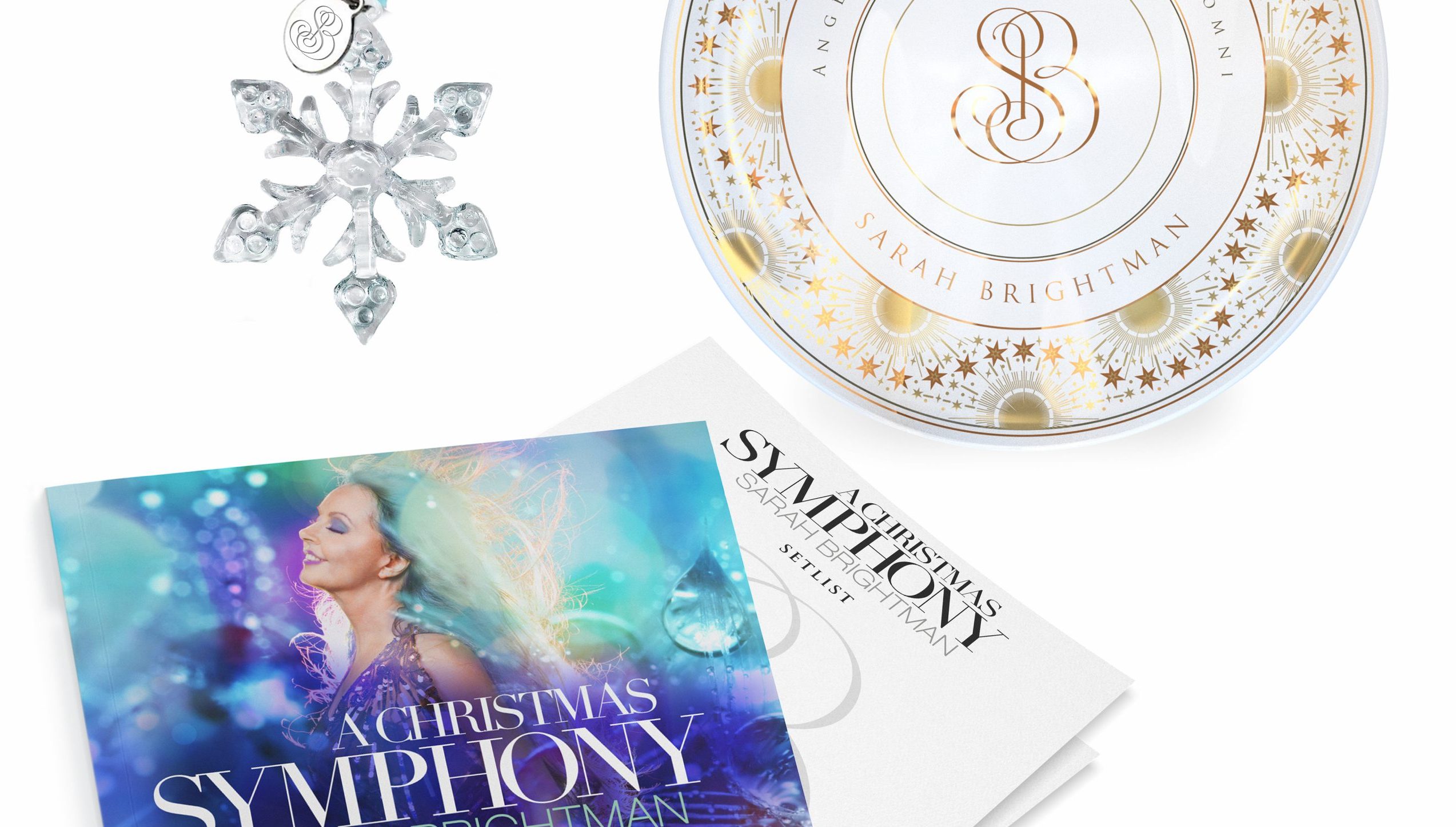 Treat yourself or someone special with one of these beautiful holiday items in celebration of Sarah’s beautiful “Sarah Brightman: A ...