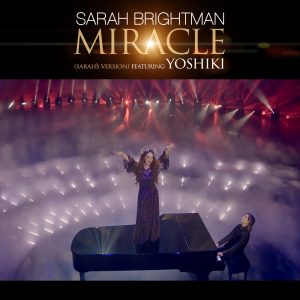 Today, at a joint press conference in Tokyo, Sarah and Yoshiki announced the release of the new digital single ‘Miracle’ (Sarah’s Version), which also includes remix and instrumental versions. You can watch the video for this beautiful, cinematic track now!

The HYMN: Sarah Brightman In Concert tour will be coming to Japan in April 2019! 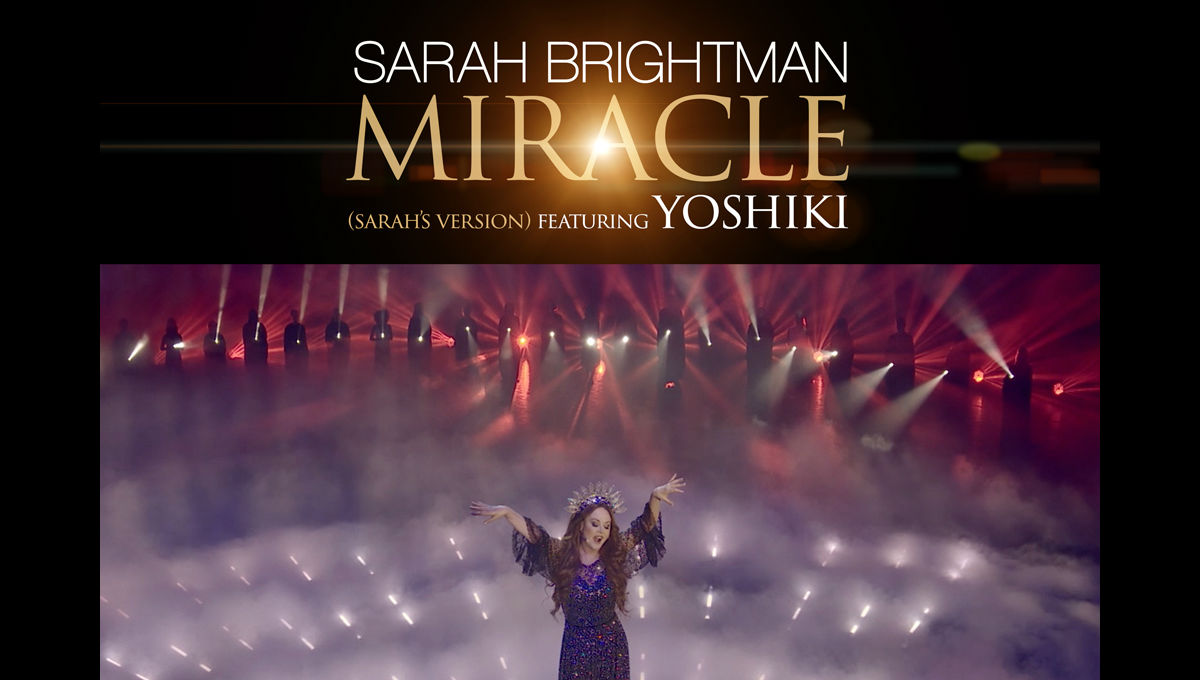