Join Sarah on Thursdays for a look back to beautiful memories from throughout her spectacular 4-decades-long career.

This week … it’s the 1970s! Sarah joined the TV dance group Pan’s People in 1976 and on year later was recruited to lead the troupe Hot Gossip, releasing the disco hit, “I Lost My Heart to a Starship Trooper.” Sarah went on to record a series of disco-inspired singles under her own label, Whisper Records, including “Not Having That!” and “My Boyfriend’s Back.” In 1979, her song “Madam Hyde” was featured in the movie ‘The World is Full of Married Men.”

What is your favourite ’70s memory of Sarah? 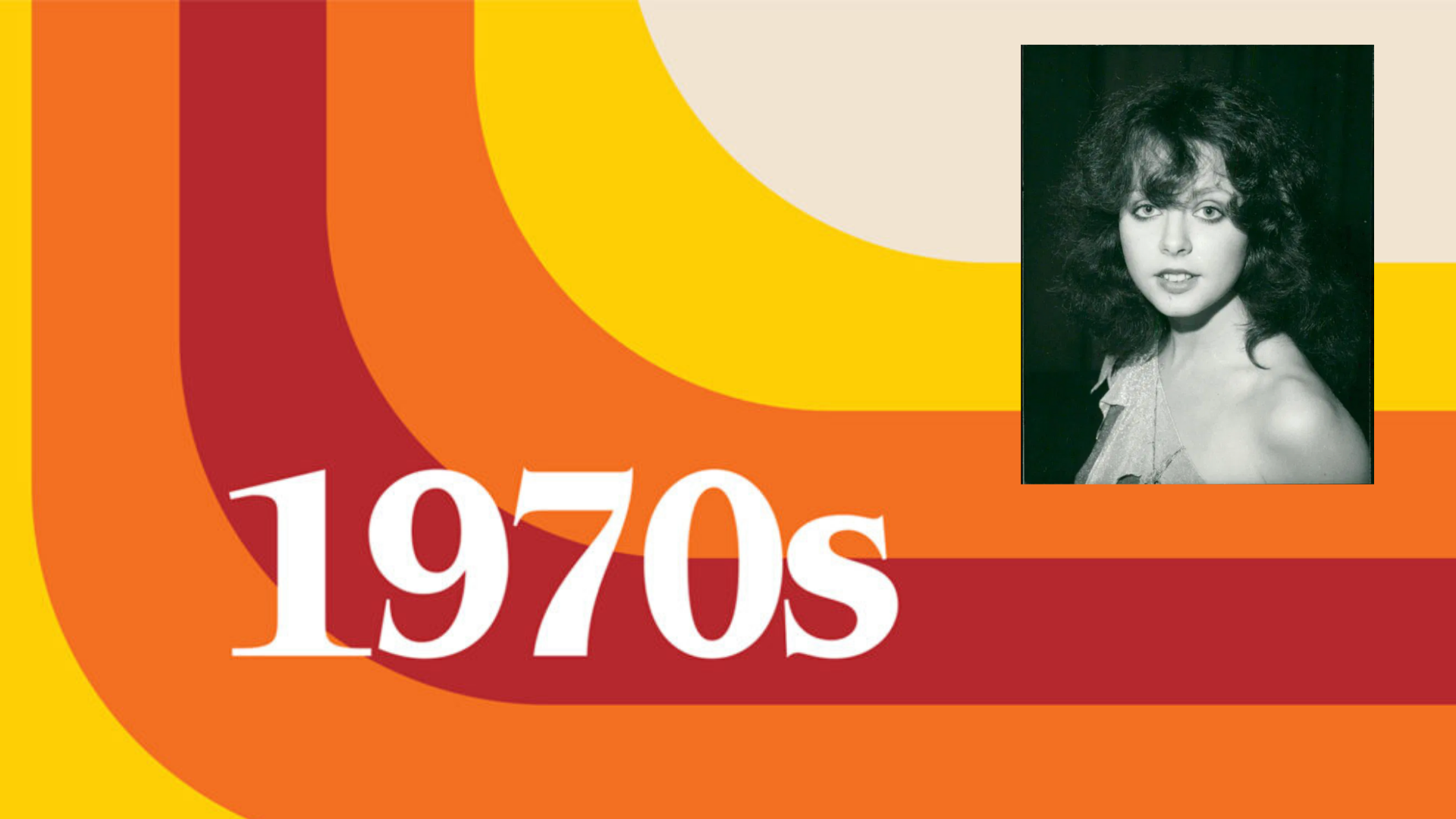