Join Sarah to reminisce about beautiful memories from throughout her spectacular 5-decades-long career!

This week, revisit the exciting 2010s! Sarah embarked on a tour of Asia in 2010, which included an invitation to sing at the Tōdai-ji Buddhist temple complex located in the city of Nara, Japan, a UNESCO Wold Heritage Site. She was also South Korea’s best-selling international artist this same year thanks to her album ‘Diva: The Singles Collection,’ which was certified Double Platinum in that country and charted for almost all of 2010 in the #1 spot ahead of Mariah Carey, Michael Jackson, Eminem, among others.

In 2011, Sarah made a special appearance at the finale of ‘The Phantom of the Opera’ at The Royal Albert Hall as well as an appearance at The Majestic Theater on Broadway in New York City to commemorate the musical’s 25th Anniversary.

Sarah’s space-themed album ‘Dreamchaser’ was released worldwide in April 2013, debuting at #1 on the Classical charts in Canada and the US. She kicked off the Dreamchaser World Tour in China that same year, which touched upon 5 continents and included over 100 concert dates throughout 2013/2014 and also led to a PBS TV special filmed at the legendary George Lucas Stage, Esltree Studios in London.

Sarah continued to tour throughout 2016, when she brought her ‘GALA — An Evening With Sarah Brightman’ tour to Japan, China, Taiwan, South Korea and Mexico. During these performances, she also stepped behind the podium to embrace the role of conductor. This led to the Royal Christmas Gala tour in 2017 with performances across Europe. In 2016, she also began work on her latest critically-acclaimed album, ‘HYMN.’

In 2018, Sarah celebrated the 30th Anniversary of Phantom of the Opera on Broadway. In September of that same year, she was presented with the degree of Honorary Doctor of Arts (Hon DArt) by The University of Hertfordshire. In November, 2018, Sarah released the album ‘HYMN,’ which debuted at #1 on the Classical and Classical crossover Billboard charts. She embarked on the HYMN World Tour that same month, which will tour five continents throughout 2021. The much-anticipated ‘HYMN In Concert’ film was released in November 2019, a two-act performance filmed in the enchanting Bavarian Alps that is a hybrid of a musical film and a large-scale concert production.

What is your favourite memory of Sarah from the last 10 years?

There is so much more to come … stay tuned! 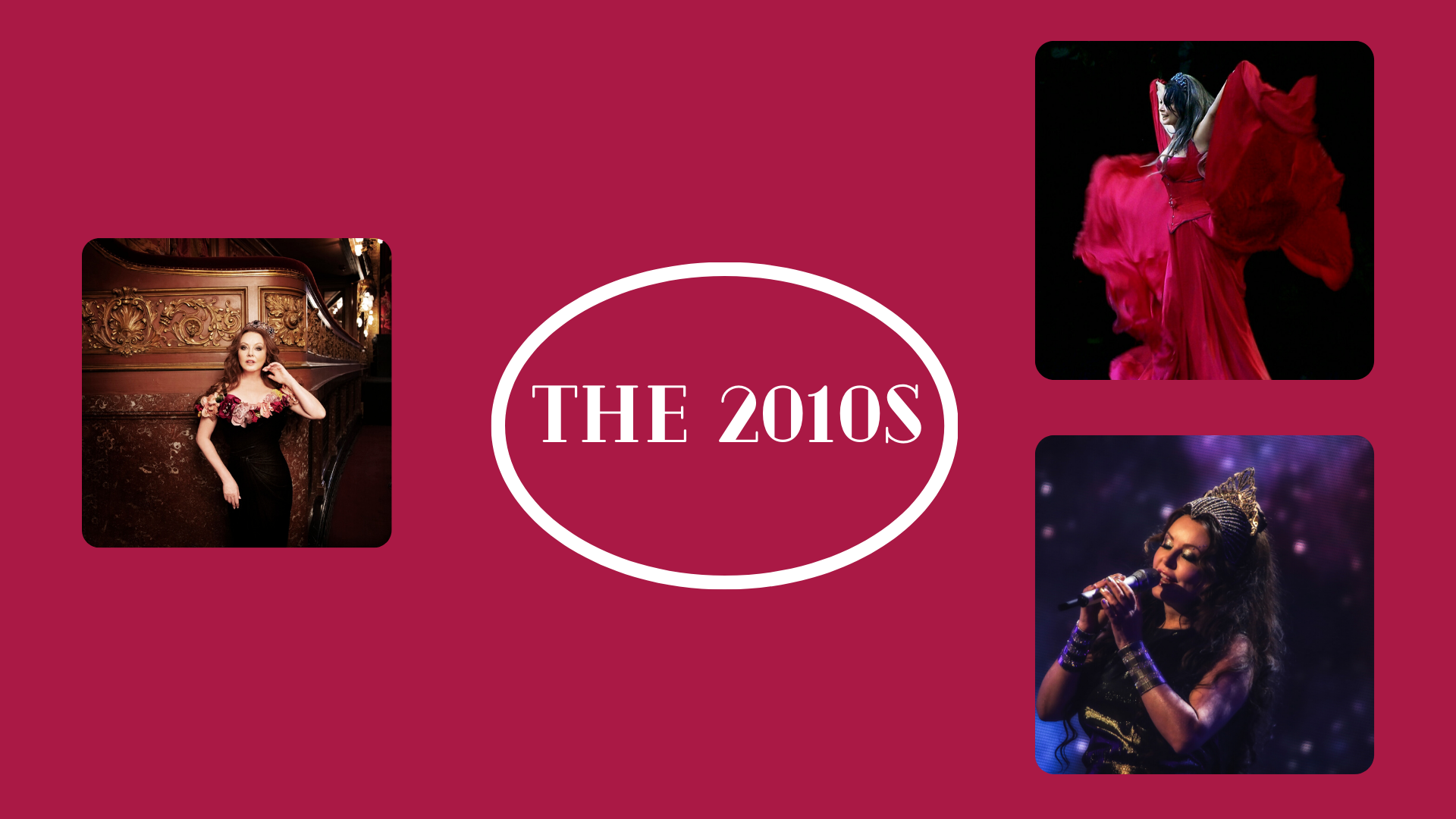