Sarah Brightman HYMN IN CONCERT (full theatrical version) releases on November 15th … and the response has been overwhelming! Over the coming weeks, fans can enjoy a sneak peek of a few unforgettable performances included in this spectacular film!

This one-of-kind film will be available on DVD, Blu-Ray, Digital and Deluxe Special Edition, which includes a 15-Track Audio CD from the film! Bonus features: Exclusive behind the scenes footage, interviews and photo galleries!

Watch this space next week for another brand new video clip from the film! 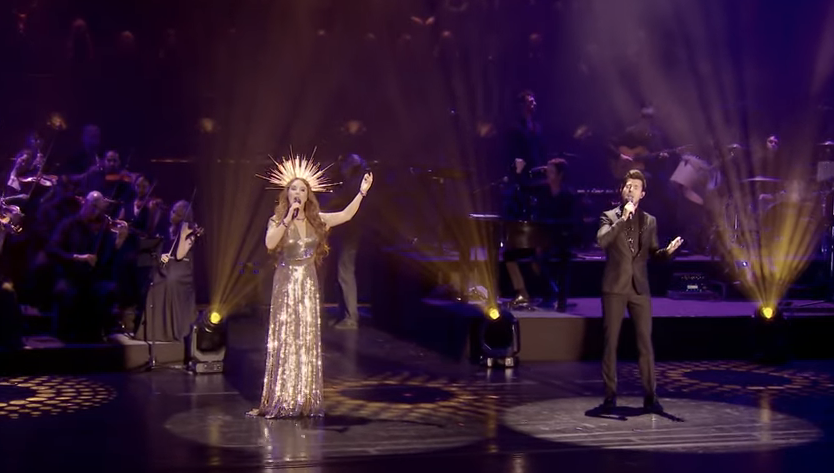