The HYMN World Tour is coming to the BT Arena Sala Polivalenta in the wonderful city of Cluj, Romania on October 22nd!

Cluj is also home to the Ethnographic Museum of Transylvania, which features a beautiful collection of more than 50,000 objects reflecting the occupations, the habits and the life style of the Transylvanian rural population. Part of the museum’s extensive collection is displayed in Reduta Palace, with the rest situated in the open air park, Romulus Vuia, which opened in 1929 as the first open-air museum in Romania. 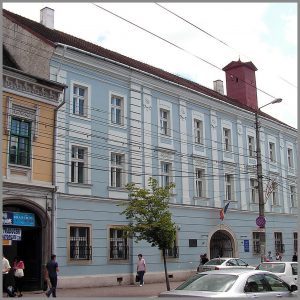 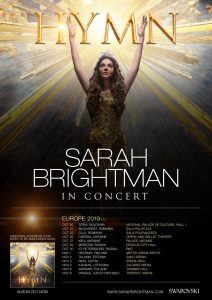