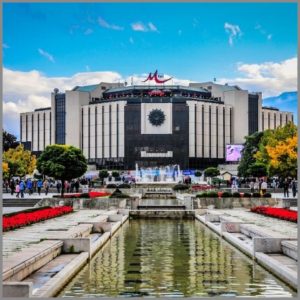 Sarah is bringing the HYMN Tour to the National Palace of Culture in the magnificent city of Sofia on October 20th!

This beautiful city also features the St. Alexander Nevsky Cathedral, a gorgeous Bulgarian Orthodox cathedral in Sofia that has become a beautiful symbol of the city itself. One of thelargest Christian church buildings in the world, the cathedral was completed in the early 20th century a team of Bulgarian, Russian, Austro-Hungarian and other European artists, architects and workers. 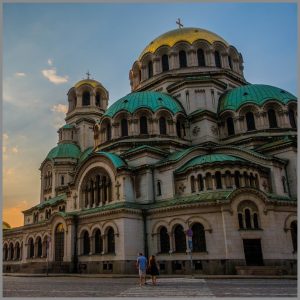 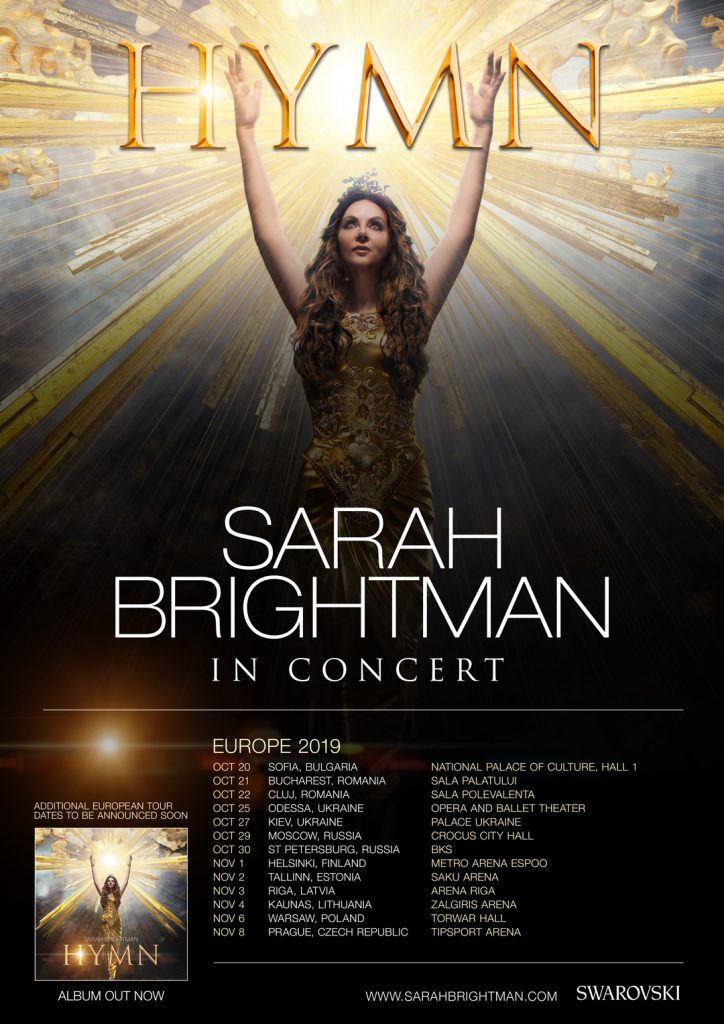