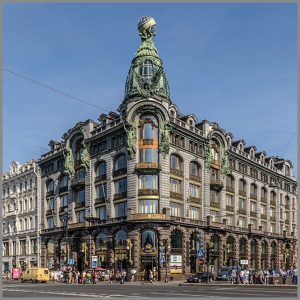 The HYMN World Tour is coming to BKS in the wonderful city of Saint Petersburg, Russia on October 30th!

Saint Petersburg is also known as the ‘city of palaces,’ including the beautiful Summer Palace of Peter the Great. Located on an island formed by the Fontanka river, Moyka river and the Swan Canal, this palace was the first one built in the city, in 1710. It is open to the public from June through October each year. 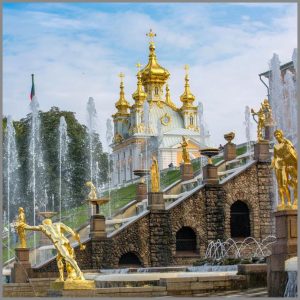