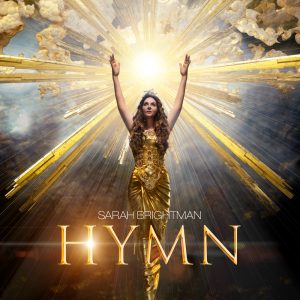 The day has finally arrived!

The album also features a new rendition of Sarah’s signature smash song, “Time To Say Goodbye,” with lyrics that she wrote herself, and sung in English for the first time. 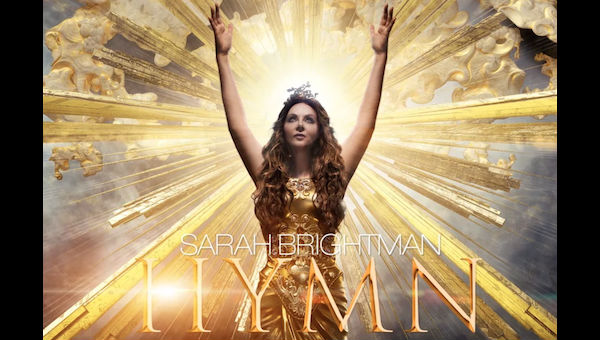 Hymn is an inspirational collection of orchestrated,... > Read more